“We cannot forget the young people”: CEO says in The Daily Telegraph

Our CEO Julie Hourigan Ruse has written an op-ed for The Daily Telegraph on how we must do better for children with mums in custody.

Women are the fastest-growing population in Australian prisons and just over half have dependent children.

Julie writes, “When we talk about law-and-order, we cannot forget about the young people who get caught up in this cycle through no fault of their own.”

We can do more to help kids of prison mums

Brace yourselves, citizens of NSW: we are about to move from the Federal election campaign to the NSW budget and then to the NSW election.

It is likely that during a state election campaign, we will see a law-and-order auction, where candidates try to out-bid each other on who can be toughest on crime.

Now let me be very clear that if someone commits a crime, they must of course do the time, but when a person is sent to prison, there are often families and children left behind.

SHINE for Kids is wholly focused on managing that impact on the children of prisoners – young people who have done nothing wrong.

The fact is that women are the fastest-growing prison population in Australia. The median age of a woman in prison is 35 years old, and just over half of those have dependent children.

Another fact is that caring for their children is an area in which we, as a society, can do better: making sure the support mechanisms and frameworks are in place to ensure kids of parents in prison get the best chance in life.

At the moment the story is not always or even often good.

Of the kids with a mum in prison, some are placed into state care, some develop mental health issues, and some drop out of school – and as a result drop below the poverty line.

And linked to all of that is the intergenerational cycle: with children of mums in prison, in a number of cases, going on to make the same type of mistake their parent did, then ending up in the same place.

The good news is that this bad news does not have to occur.

We know what has to happen to limit this impact on children and break the cycle of crime, with all of the societal benefits that this brings.

The solution is connection – making sure, within the rules of the law and the courts – that children have as many opportunities as possible to maintain connection with their mum while she is in prison.

We know from both research and experience that the benefits of this to a child’s life are astounding.

SHINE for Kids is a not-for-profit organisation that helps children and parents to maintain that connection and break the cycle of poverty and crime.

Using programs such as ours, mums learn new parenting skills – many of which were not taught to them because they too were part of the intergenerational cycle of crime – and kids get to maintain connection, reducing the chance of them entering into that same cycle.

It’s not an excuse but it is a fact that the women in prison are almost always victims as well as perpetrators.

Some 85 per cent have experienced violence at some point in their lives, and many have survived domestic and sexual violence committed by their own partners.

This is the type of cycle that we need to break, says everyone from advocates such as us through to the Productivity Commission, which reported last October that the incarceration of a parent can harm children and their development, and costs families, future generations and the broader community in which they live.

So when we talk about law-and-order, we cannot forget about the young people who get caught up in this cycle through no fault of their own. 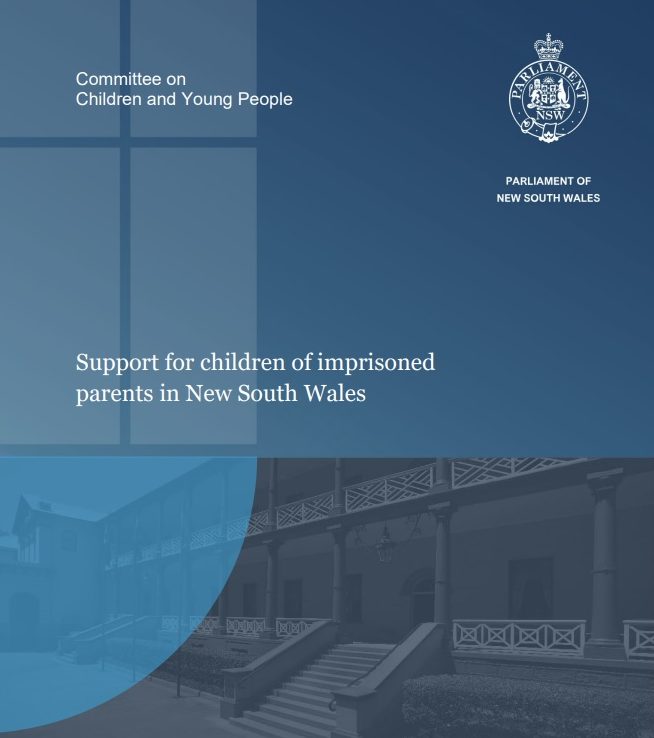 Friday, 24 June 2022 SHINE for Kids today welcomed a landmark report from a NSW Parliamentary Committee into the impact that having a parent in prison has on their children. The NSW […] 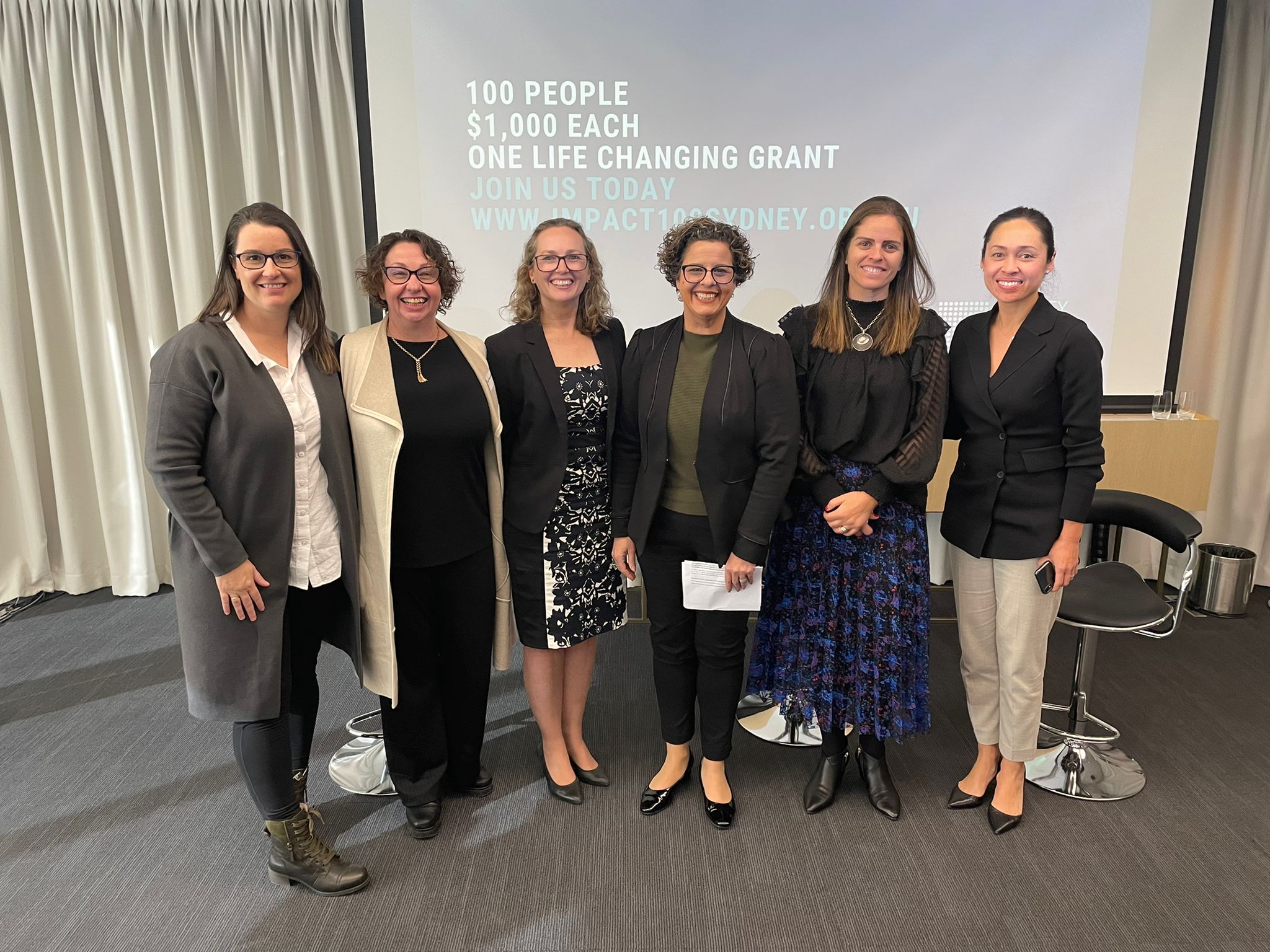 We had the pleasure of presenting the progress of our youth mentoring program, ‘Stronger Pathways Together’, at last week’s wonderful Impact100 Sydney events. The program, run with partner ConFit Pathways, supports young people in juvenile […]